Dazzle camouflage was a style of camouflage that was used primarily in World War 1. They were mainly used by the British navy, and later the American navy. The purpose of these lines that intersect at different angles was not to hide the ship, but rather to misdirect the enemy’s judgment of how far the ship is. While these ships had increased visibility, the viewfinders of German submarines would often see the ship closer or further than it actually was, and misjudge the path the ship was moving towards. Another interesting fact is that no two patterns are alike, to avoid making classes of ships easily identifiable to the enemy. They are also really cool to look at. 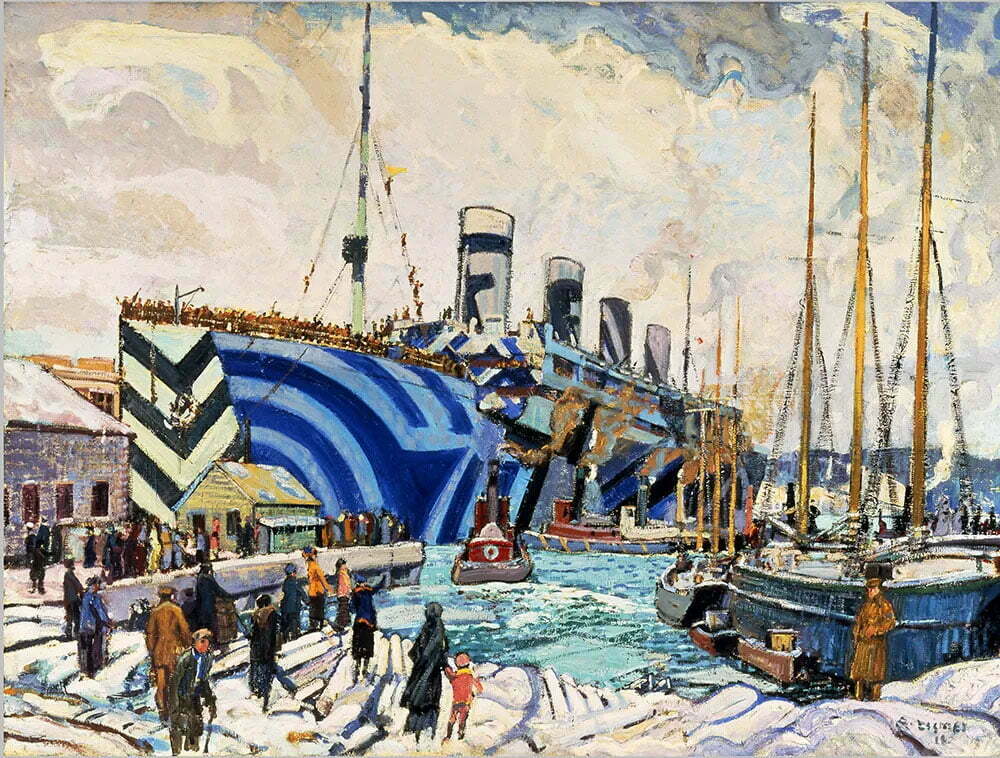 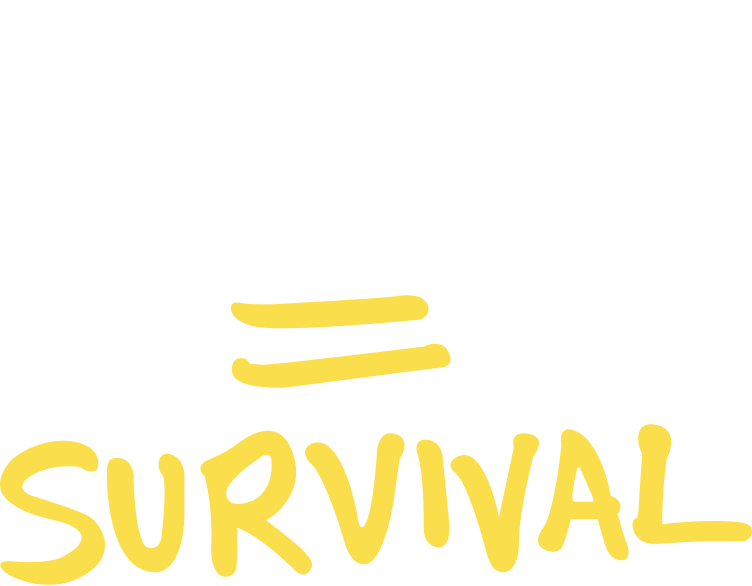 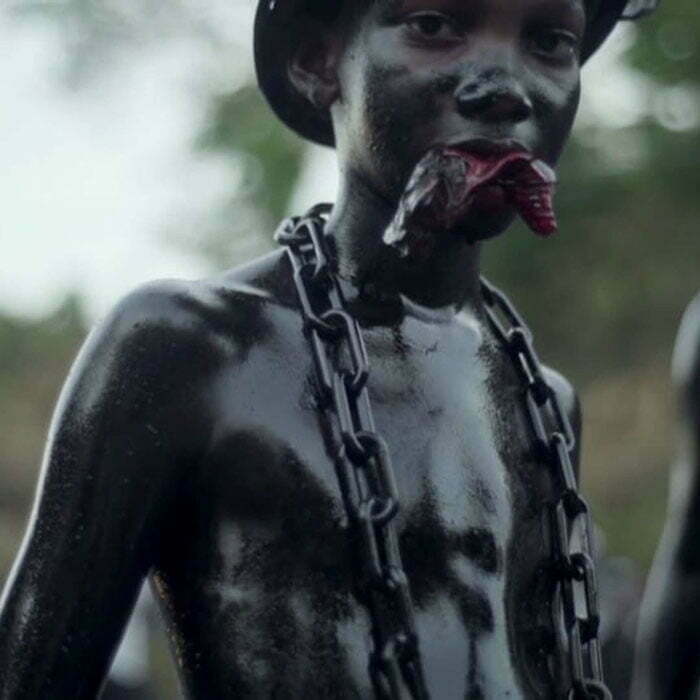 The Caribbean tradition of Jab Jab 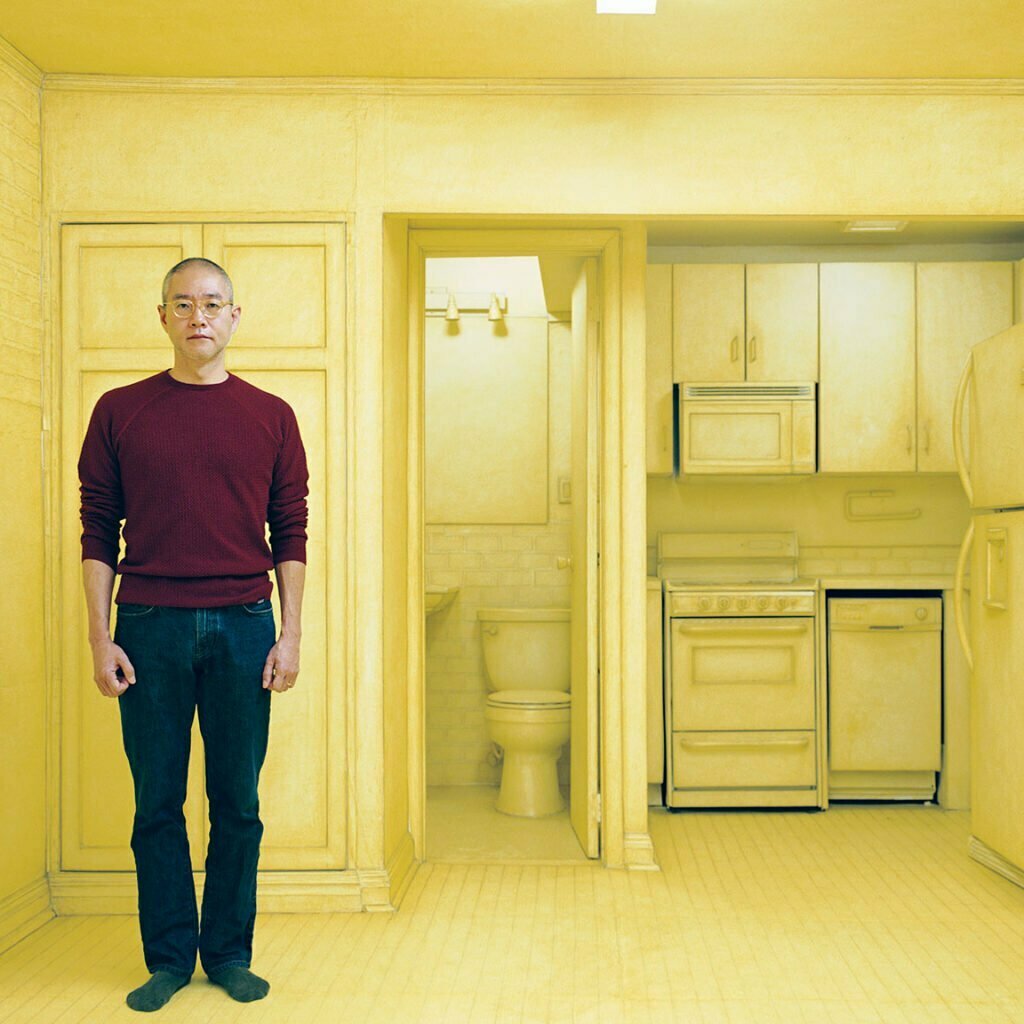 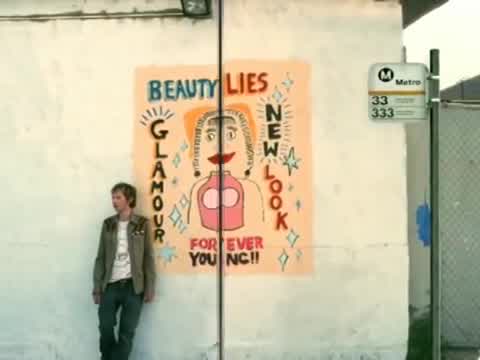