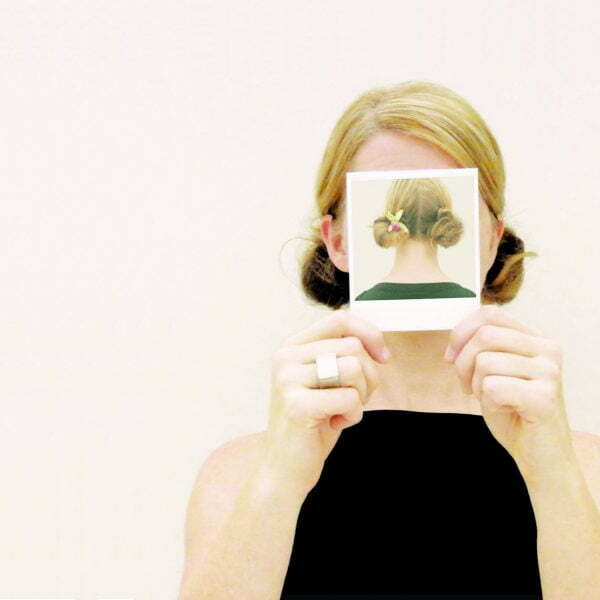 The Jealous Curator launched in 2009, as a place for me to show artwork that “made me jealous”. Yes, I was jealous of other artists’ work, their lives, their success, their studios. I felt like I’d never have any of that – and I was right – because I wasn’t making art! I was stuck, and so busy comparing myself to everyone else that I didn’t even allow myself to be creative. It was awful. I started the blog to document the work I loved, but more importantly, I wanted to find a way to flip the jealousy into something positive – admiration and inspiration to be specific. It worked!

As I move forward with the site, I’ve realized that what I’m most interested in is, of course sharing/exposing the work of talented contemporary artists through my daily posts, but I’m also absolutely fascinated with the self-doubt part – the insecurities, inner-critics, creative blocks, and of course the jealousy that all of us have to deal with at some point. If we share openly about this, about the vulnerability that comes with being creative, all of us will benefit.

This lead to the idea behind my first book, titled “CREATIVE BLOCK“, that was released by Chronicle Books in 2014, and then a more in-depth follow up book, titled “Your Inner Critic Is A Big Jerk”, which was released Fall 2016 – both as a hardcover and as an audio book. (I also did a TEDx talk on the subject, if you’d like to watch it.). In October of 2018, my latest book, “A BIG IMPORTANT ART BOOK – Now With Women” hit shelves worldwide, and a followup will be released Fall 2019 … stay tuned! 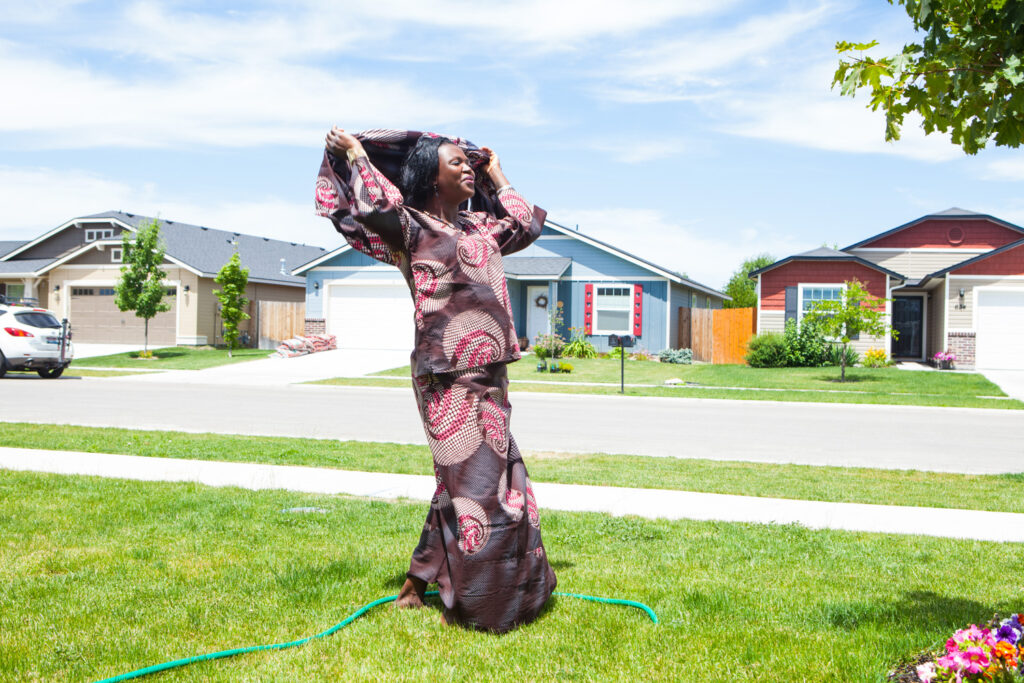 Stronger Shines the Light Inside 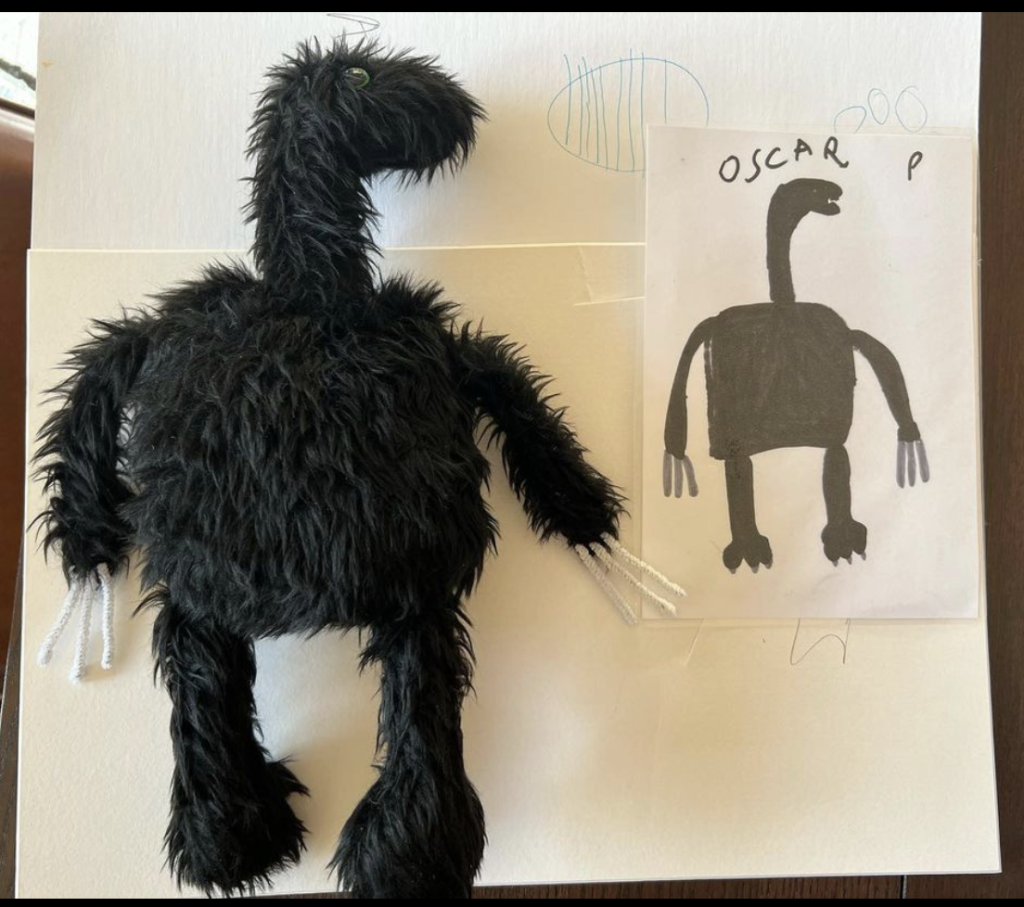